This is a bootable USB thumb drive with the most recognizable and user-friendly Linux Operating System – Mint Cinnamon, which is one of the closest to Windows looking Linux operating system! Comes in 32 bit and 64 bit. It includes software for everyday computing - Office Suite, Web Browsers, Video, Photo Editing, Multimedia, Games and so much more! Includes lifetime free updates and multi-language support. Install or Run directly from USB alongside Windows or Apple MAC OS X Live!

Adhering to the Mint philosophy, Cinnamon gives a desktop experience that a Windows user would expect. The taskbar-esque panel at the bottom, the start-esque menu on the left corner and the notification area on the right make it look very close to a Windows desktop. There are some options you can find in cinnamon-settings but customizability is nowhere close to what you get on other environments. For most users, customization or the lack thereof is not a deal breaker here because a Linux Mint user would expect everything just work out of the box.

Boot Repair Disk is also included on the USB as a bonus, Boot Repair Disk - is a live CD that repairs multiple Linux distributions. Boot-Repair Disk repairs the GRUB boot loader of Linux and can repair multiple editions of Microsoft Windows operating systems. Boot-Repair-Disk serves as a free recovery disk with a one-click repair design system. It does not require internet connection to run!

Once it boots to the main menu, select Linux Distributions -> select the Linux Mint Operating System (32bit or 64bit) for your system. 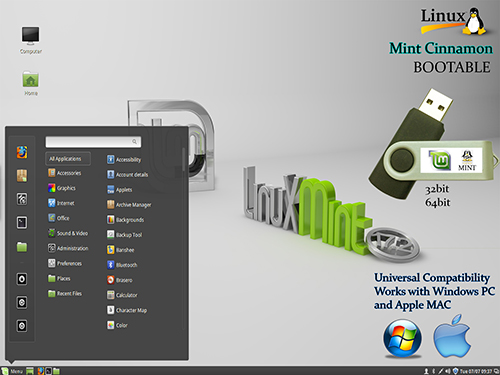 1GB Persistent file size (save your stuff) if you decide to use the system as Live only!

One of the most looking similar to Windows operating system if you decide to switch! 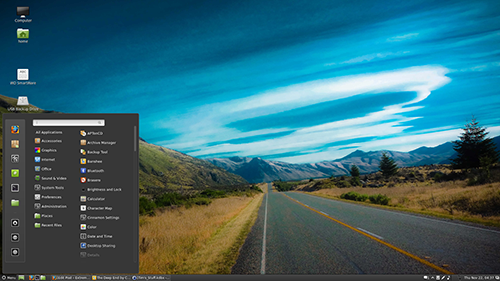 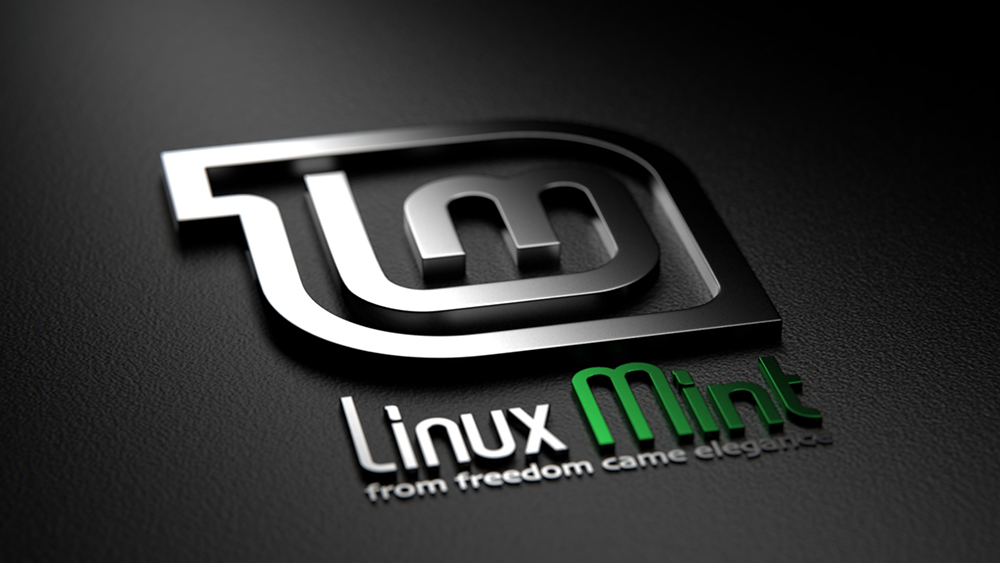 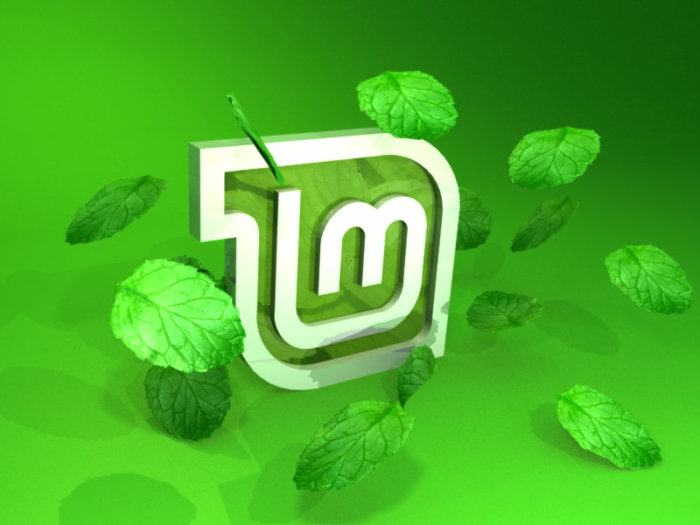 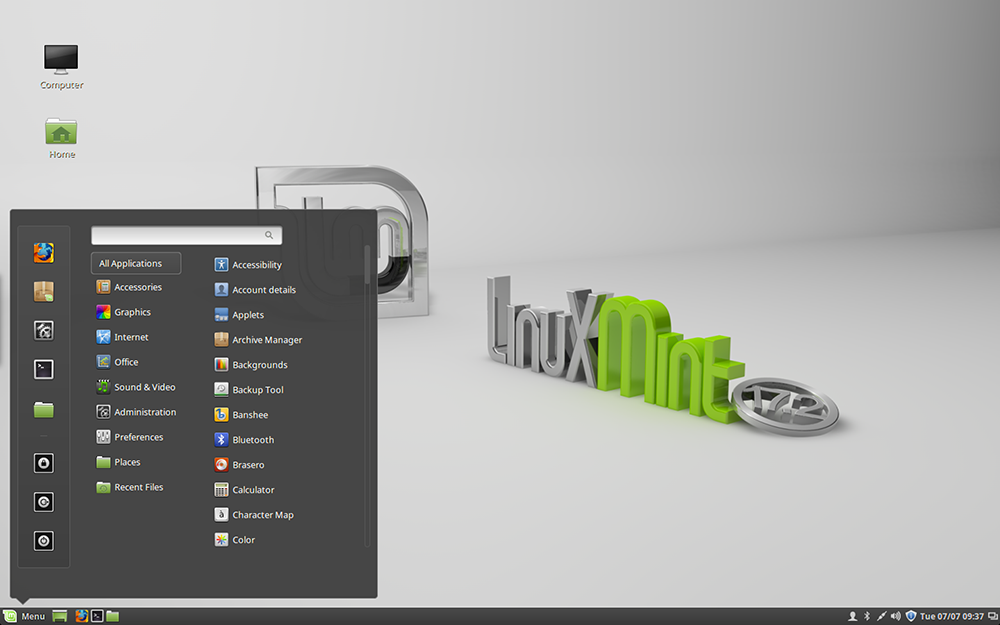 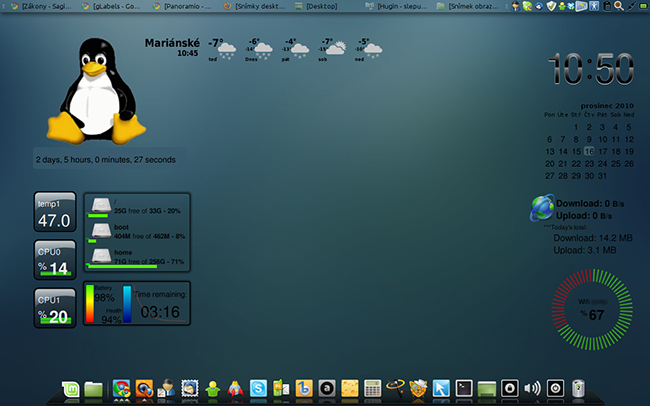 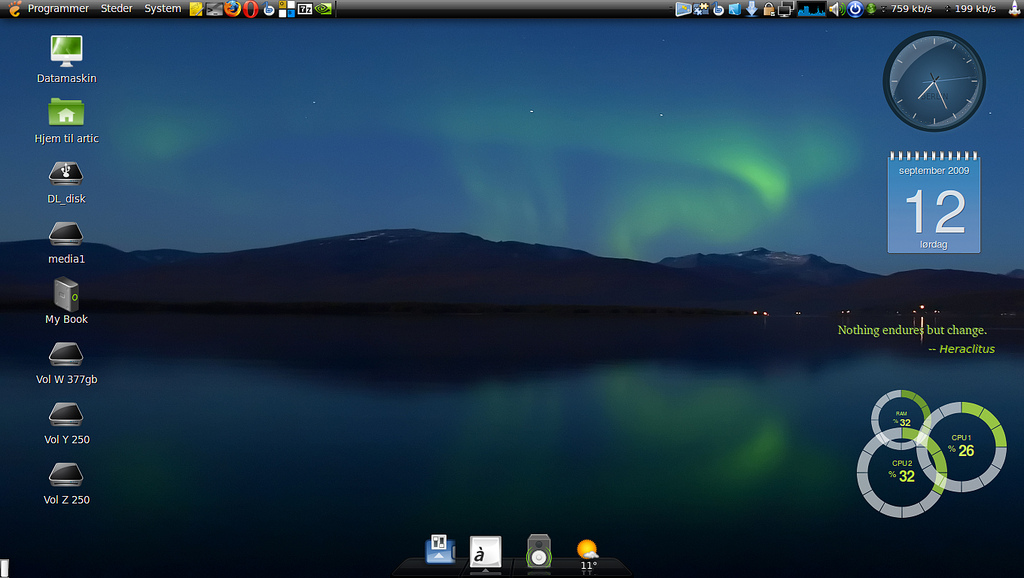 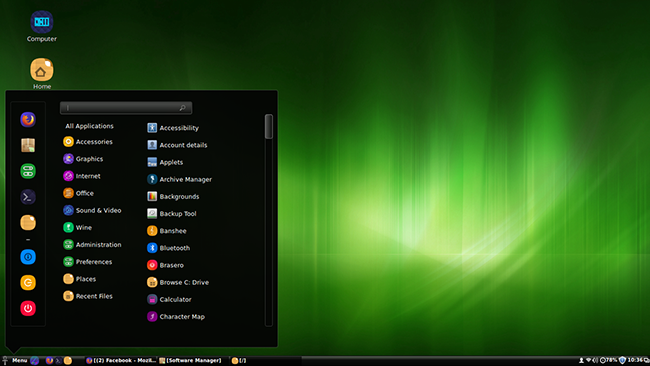 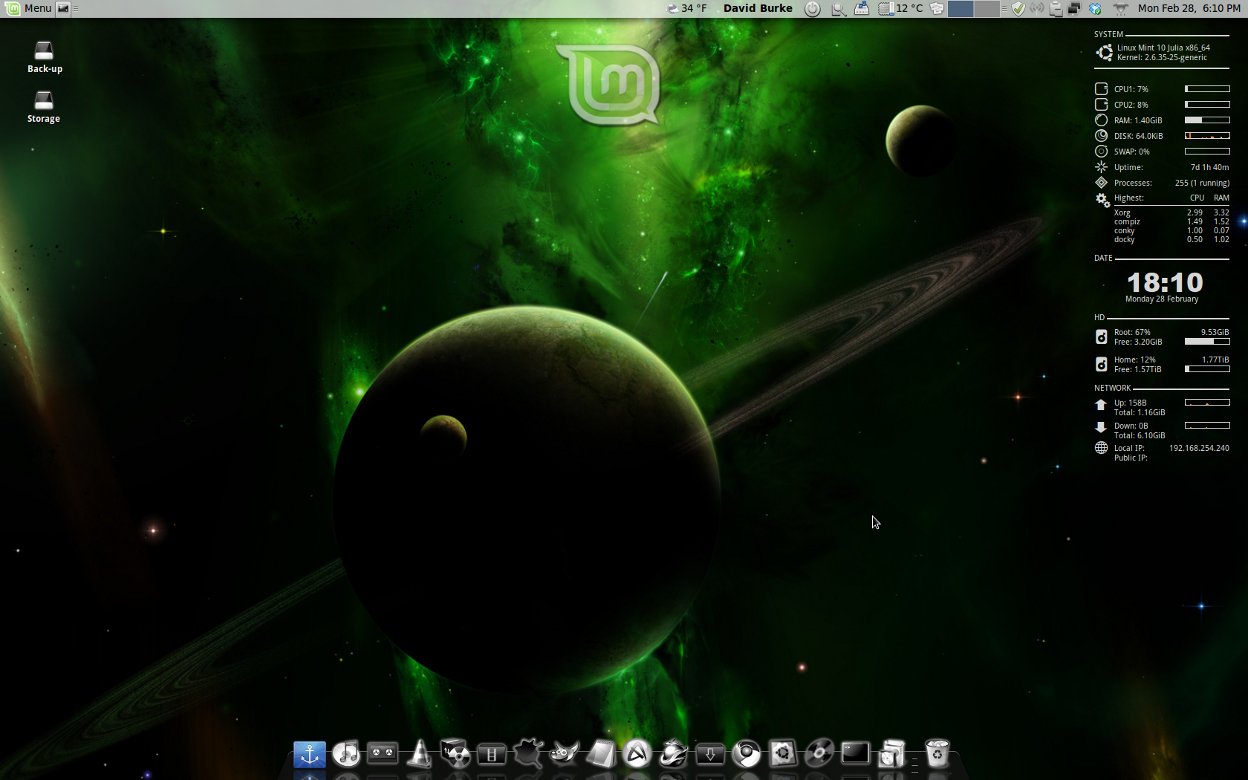 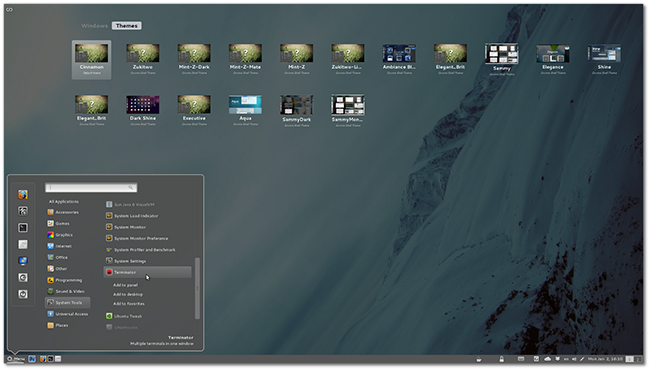 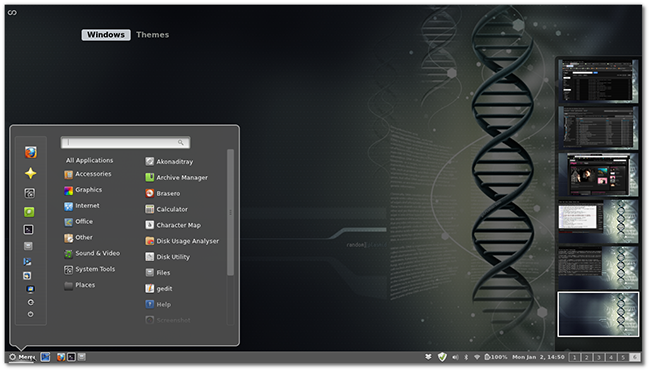 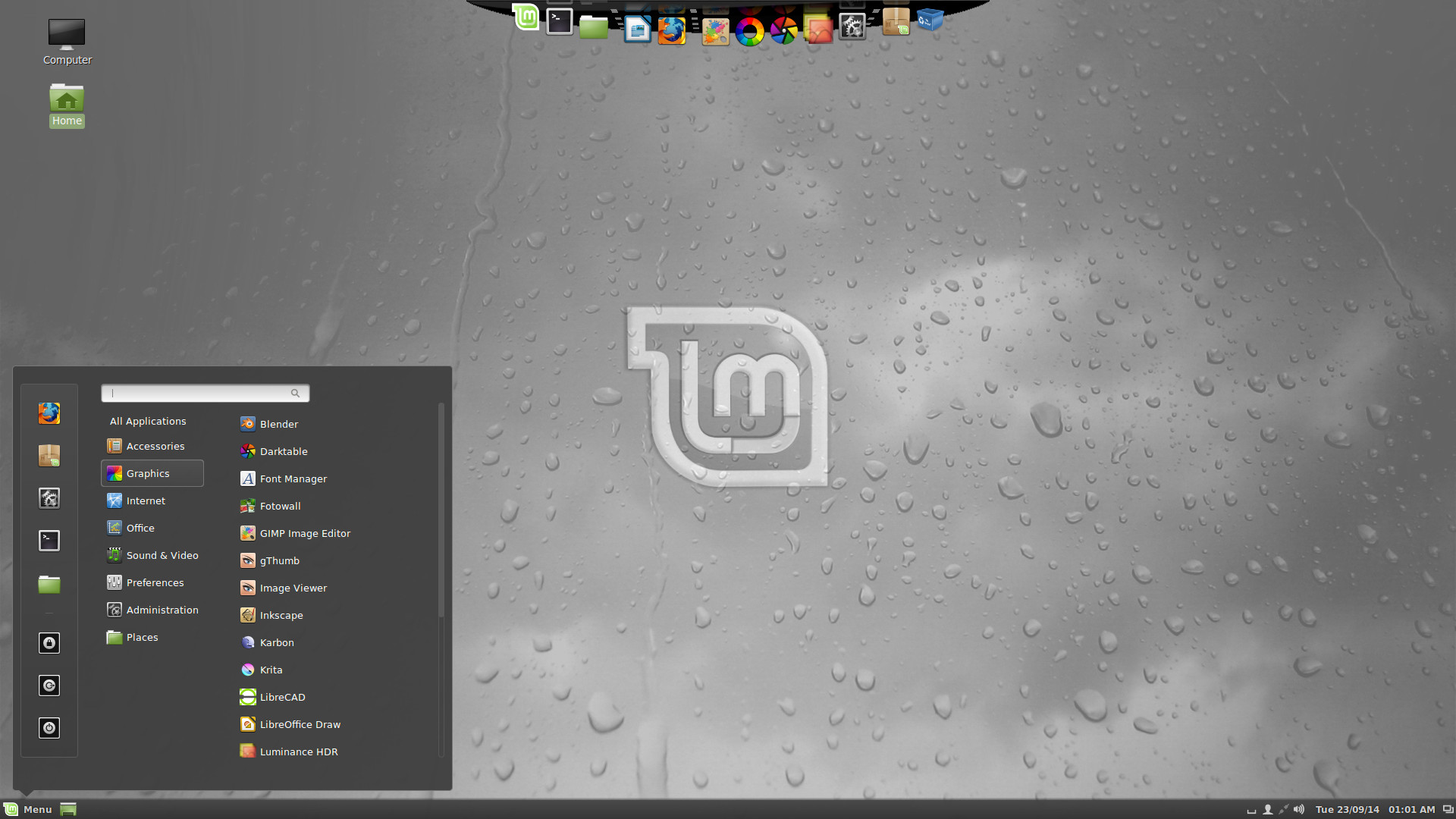