Boot Repair Disk is also included on the USB as a bonus, Boot Repair Disk - is a live CD that repairs multiple Linux distributions. Boot-Repair Disk repairs the GRUB boot loader of Linux and can repair multiple editions of Microsoft Windows operating systems. Boot-Repair-Disk serves as a free recovery disk with a one-click repair design system. It does not require internet connection to run! 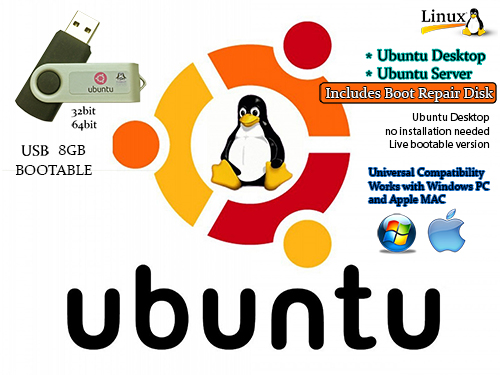 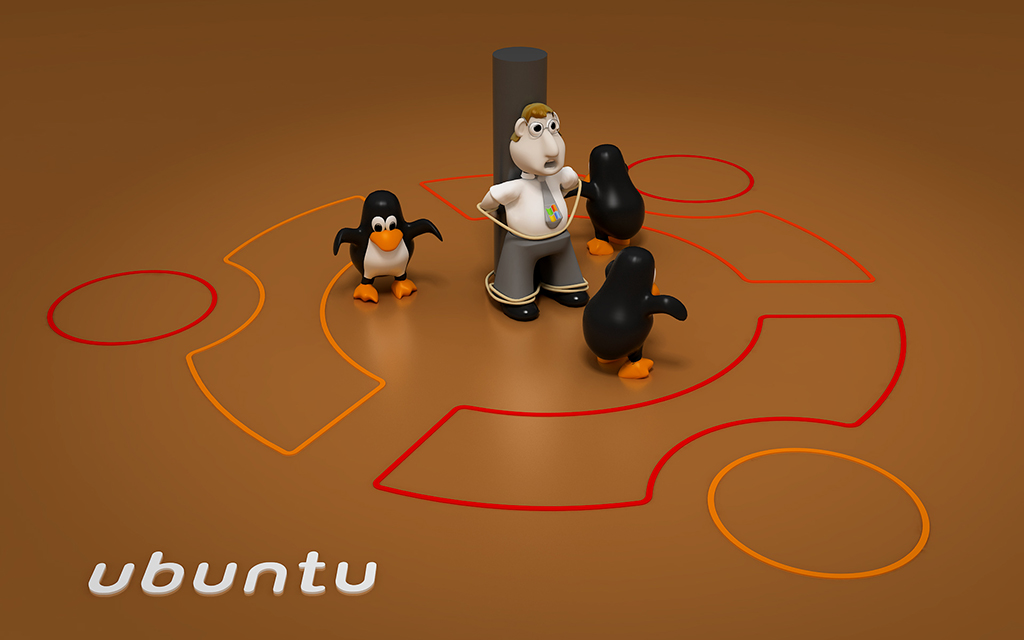 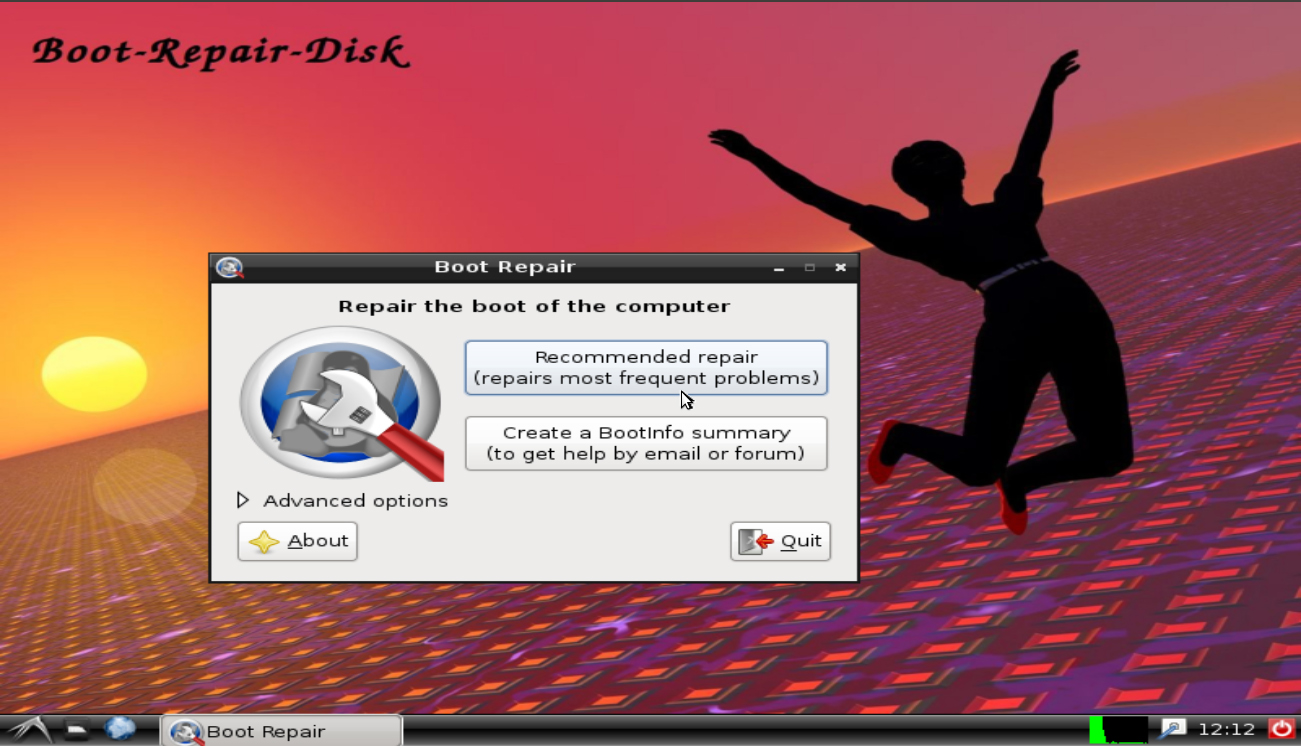